This one’s on me.

Grab your free copy of Floaty Things below.

It’s somewhat ironic, to say the least, that this year has turned out to be my most productive year in a very long time. And it’s all thanks to you!

For years I have had lots of trouble figuring out what to release. I’ve made countless recordings over the past 6 years, many of which have disappeared by now. My biggest issue was that I could never decide on what would be significant enough to properly capture the essence of what I was doing – Ambient? Techno? Jazz? Opera? Who knows. And all I could think of with every track that made it on my shortlist, was that this would somehow limit my artistic freedom for future works. This would forever be the work people would expect of me. Sure, none of these worries have anything to do with music and everything to do with industry, perception, context and profile. Stuff like that. Then again, strangely enough often times music has more to do with these things than the actual music itself, but that’s another story. The important thing here is that I kinda cheated the system by not releasing anything at all. Or so I thought.

When the lockdown started, I went back to my modular roots: set up the system in a room, point a camera at it and just stream away. When people tuned in – some familiar names, some I had never spoken to before – I was mostly excited to be playing online again. The familiarity of just geeking out with strangers online kinda came back in a wave of nostalgia. Just like the old days when I just started out on Twitch. However, everything was different of course.
I guess this is where I mention the elephant in the room. We were in lockdown, all of us. All over the world we sat at home with no idea what was going on, other than apparently the apocalypse was upon us and we needed toilet paper to fight it. Those first days were trippy as hell, but also weirdly comfortable. As long as the stream was going on, I could pretend everything was just fine and everyone on stream seemed to be able to take their mind off things.  When I opened the Discord server, this sense of community quickly magnified into a feeling of sanctuary. This was our digital living room. No matter how weird and scary everything was outside, here we managed to unwind and have fun. And all this time, I was just streaming away, strengthened by the many conversations and hours of nerdism I got to enjoy. I recorded everything for safekeeping, just like I always did. Just record it, might be useful later. I had no plans for any of it, which is why I decided to make it all public the way I did. It wasn’t until the “Archevists” initiative that I actually felt that this material somehow stood a chance against my own chaos (massive shout out to you guys, you know who you are!).
I still remember the first time the question was asked why I hadn’t released anything yet. I started explaining all my fears about profile, expectations and whatnot. And the more I talked about it, the less sense it all made. The bomb dropped for me when someone said “well, why not just release all of it?”

The more I thought about it, the better it sounded. Stop shooting for that one significant piece that encapsulates everything and just make stuff, share it, repeat. It sounded so simple and obvious. But the biggest shift for me was that I knew who I was making this music for: all the people in our shared living room, trucking through it all together every day. If this was the only group of people ever to hear what I made, I’d be more than satisfied. And the encouragement I felt to just make anything and everything I felt like doing was overwhelmingly strong.

And this brings us to the whole reason why I am giving these records away. For half a year I have enjoyed spending my time with people I’ve never met before. The jokes, the memes, the fun stuff, the work, the effort, the compassion, all of it found its way back into the music I have made in this period. I can’t listen to the results without being reminded how it all came to be. This music is about all of you, and that’s why I am giving it back to you all for free.

Thank you all for the magnificent time we got to enjoy, despite the circumstances. I’ll truly never forget it. 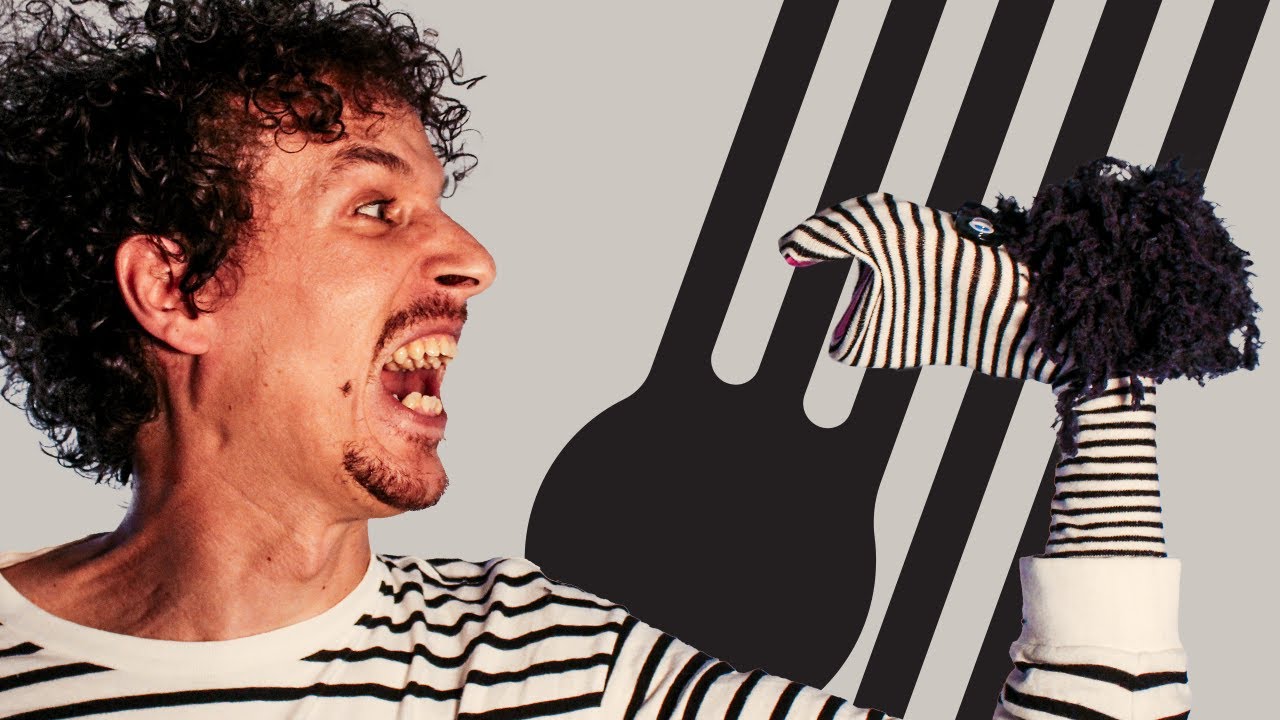 Subscribe to the newsletter for updates on future projects, new releases and more!

There are 3 packages to choose from below. Which one you pick is up to you! All packages come with a digital download link, sent to you by email on shipping day.

You’ll be able to adjust the price at the checkout, we set the default at 0 and there’s no obligation to change that. The 2 special packages come with extra artworks by our very own community member Silky and more cool stuff.

If you do decide to contribute, know that all proceeds from extra contributions and the special packages will go towards fun stuff in the future (releases, shows, projects, streams… all of it). 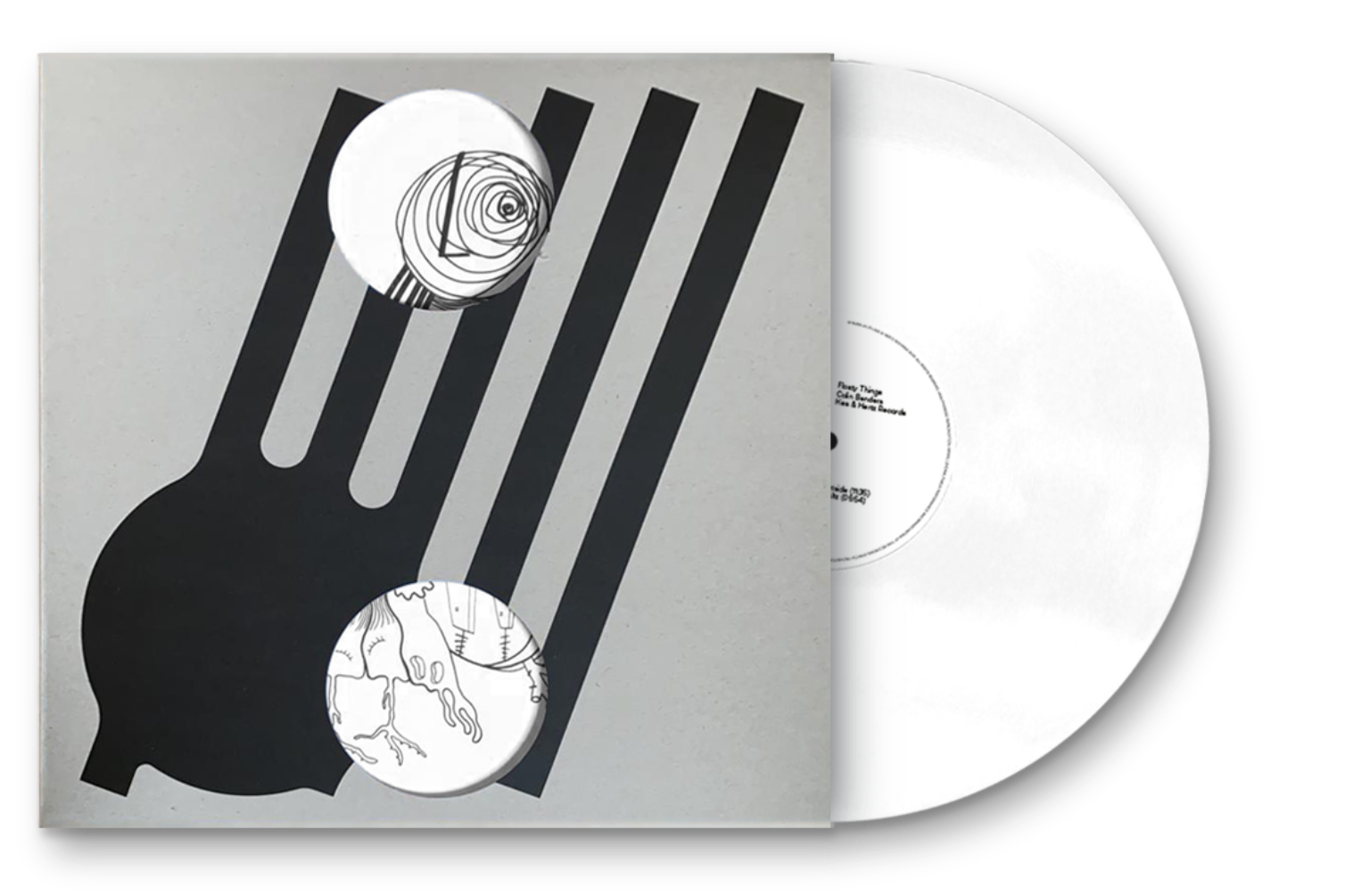 Share this LP with everyone that would appreciate this

Support me and this amazing community

Gift yourself this LP, join the community, become a part of this movement

A Discord role, exclusive channel, exclusive tracks/content and everything else i come up with 🙂